June 25th, 2016 was the perfect day for a movie at the park. Street Food Cinema kicked off the first week of summer with Kung Fu Panda 3 at Westchester Park last night. With the release of Kung Fu Panda 3 on DVD and Blu-rau on Tuesday, June 28, the event had children with smiles on their faces and brought out the inner kid in adults, too. Street Food Cinema was a great time for all ages, offering a wonderful selection of food trucks, live music and a photo booth to remember your experience.

Doors opened at 5:30 p.m., and the crowd gathered around the big screen with lounge chairs and blankets, deciding which part of the lawn would be the best to get situated for the rest of night. As more people began to settle in, the veteran movie-goers took out the picnic tables, food and wine to get the night started off right.

Street Food Cinema is well-known for their delicious food truck vendors. In accordance with the theme of the movie, they had Asian-inspired cuisine, as well as tasty dessert options. One of the crowd’s favorite desserts had to be the French toast sliders from the Recess Truck. They were perfect for this hot summer day.

Moving further into the evening, you could hear the laughter and see the happiness going on all around. Possibly it was a combination of the food and wine, but one thing was for certain last night:  Everyone was having an enjoyable night. Matt Braaten and his band performed right at 6:30 p.m. to get the crowd going with a few songs from his album Walk in the Sun. Kids were dancing, adults were singing and, for a quick moment, time stood still, capturing the beauty of people coming together for a good time. Food, music and a movie – what more can you ask for?

Street Food Cinema did a great job having the crowd interact and play games. The host of the night had three families compete against each other to win the ultimate grand prize. Keeping the theme of the movie in mind, the game involved moving dumplings, Po’s favorite food, into a large bowl. Here was the challenge: moving the overly large dumplings with giant chopsticks into the bowl! Not as easy as some of the challengers made it look, it was still the perfect game to get the crowd cheering and laughing. The most important part was that the children had a fantastic time participating and learning teamwork.

As the sun began to set and the brisk air began to settle in, people covered up underneath their blankets and started getting comfortable. Kung Fu Panda 3 is a story about Po reuniting with his long-lost father, Li. After finding out their safety is in jeopardy from an ancient spirit, Po (as the Dragon Warrior) must do everything in his power to keep everyone safe.

Overall, Street Food Cinema did a great job at providing a safe and enjoyable evening out, while supplying great live music and a lot of quality food and dessert options for all to enjoy.

This site uses Akismet to reduce spam. Learn how your comment data is processed. 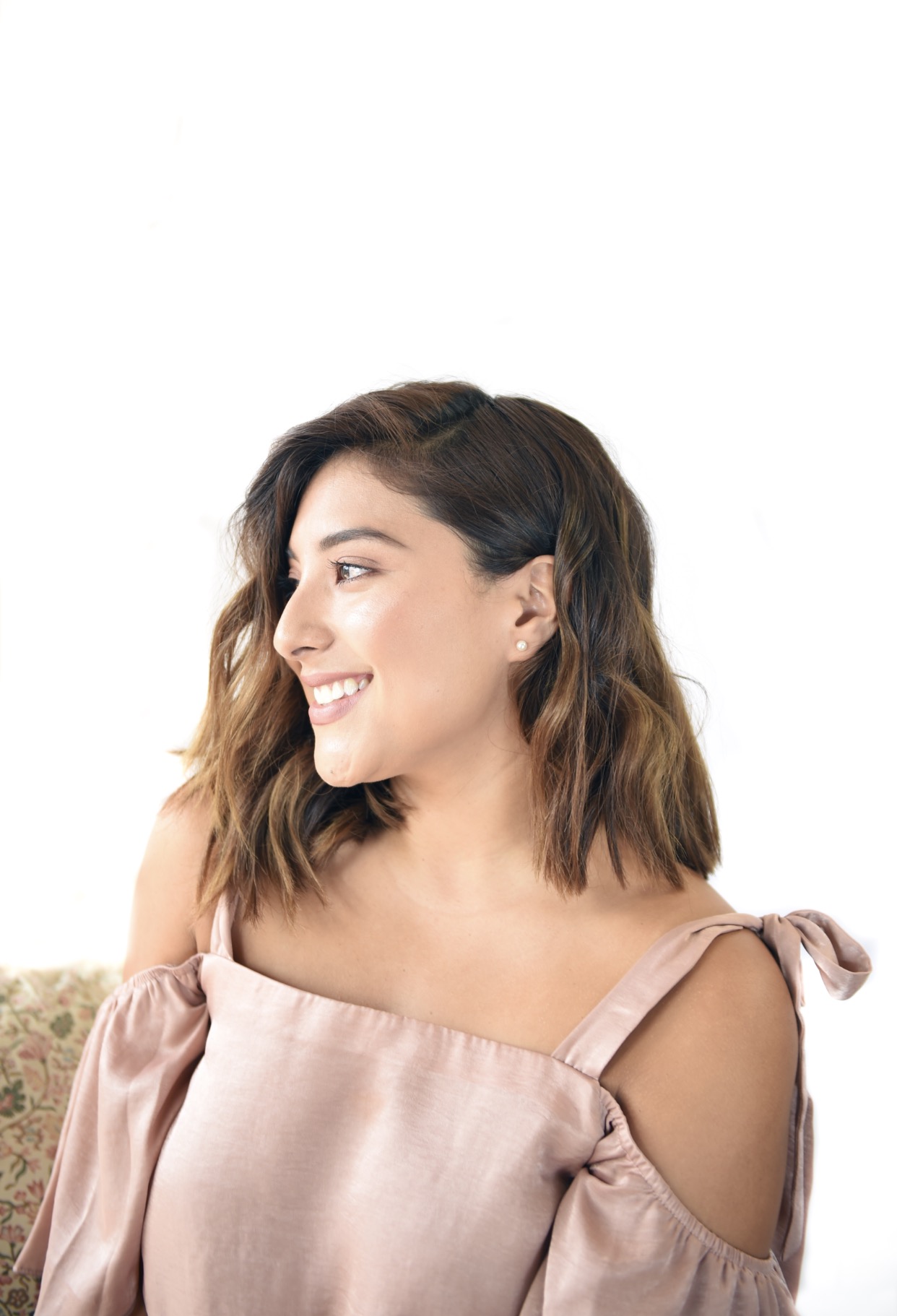